Who is Zack Miller?

An entrepreneurial underdog since day one, raised in a broke, blue-collar family. Perceived as a dumb kid that was never given a chance. Although everyone doubted him, he believed in himself.

It all started 23 years ago, Zack’s grandma sent him a birthday check for 100 dollars, the same price of a lawnmower. That’s when Zack had an itch, an itch to do more with his life. At a time when his family couldn’t afford a new lawnmower, he took the check and bought a lawnmower.

Rather than just mow his lawn, he chose mow the lawns of his neighbors. In the lawn care world, as soon as you spot an ugly lawn, you’ve identified a potential customer. So, he walked up as a young 10 year old and knocked on the doors of those houses. “Hi, I’m Zack your neighbor, your lawn needs to be mowed, can I cut it for 15 bucks?” For the past 23 years, Zack has modeled his life the same way. Find the problem, do the job, get the cash.

If you don’t find the right target customer, you’d be just like Zack listening to his mom when he was in 7th grade. He was told he was a marvelous singer, by his mother. Taking that comment to heart, he thought he’d be a good candidate to join the Junior High School’s chorus. But, his mother wasn’t basing her opinion on any professional singing experience, she just did what all loving mothers do, and gave blind encouragement.

So, Zack went to the chorus audition, ready to blow the judges away with his brilliant singing, only to be stopped short by one of the judges who called his singing “terrible.” Instead of singing in front of someone who would give real feedback, Sharon Miller provided the love a mother does.

Business is different than a mother’s love. Zack needed the truth. One of the most important keys to business is getting in front of the right people. Zack’s mom, was not his target customer, so she didn’t give him valuable insight. Just like if you’re building an app to help chefs, you should only try to get feedback and insight from chefs who would use the product. Not your brother-in-law who considers himself a foodie.

Zack has hit rock bottom a lot. And not just in 7th grade learning he sucks at singing.

Putting it all together

Fast forward to 2010. Zack was growing a technology company and he didn’t know what to do next. Where to network, how to get more clients or even how to convince prospects he knew what he was talking about. And to be honest, he didn’t. Yet. He was fresh into his rejuvenated career in business after leaving the world of journalism. Although he didn’t have a business degree or “business” skills, he had the street smarts. He was hungry, and willing and he immersed himself into the business world. Specifically, startups.

He started his business network at 0. Slowly but surely, he was able to build meaningful relationships with powerful people. He was making a name for himself in the business community by hosting his own events and meetups. It paid off when he became the youngest person on the Inside Business Power List and featured in Entrepreneur Magazine as a contributor to the rise of the Norfolk Startup Community.

He did this by listening, meeting and hustling. By learning from others and raising his hand when an opportunity arose. Zack knew that business would be tough, but if he stuck around patiently and went after his goals, he would accomplish them.

Zack helped build the startup community in Norfolk from ground zero. But, he noticed that a lot of the best companies started in Hampton Roads were leaving for other cities, and bringing the region’s best talent with them. So, he started traveling around the country other small business communities to see what they were doing to help facilitate entrepreneurship and growth for young companies.

He started several meetups with different groups of people so that they could learn from each other and hopefully facilitate some growth in their perspective areas. One for entrepreneurs, one for designers, one for developers, etc. Then he thought, “What if we got all of these people into the same room, and held a business competition.” And then, Start Norfolk was born.

Start Norfolk was an event where people would pitch ideas they had for a business. Then a panel of judges would decide which ideas were best. From there. the winning ideas would build teams of designers, developers, marketers, etc. to bring that idea to life over the span of a few days.

Zack had hoped that the first event would bring in 50 people. To his surprise, 180 people showed up, and 40 different ideas were pitched. Zack organized 5 of these events over the course of the next few years. The event had thousands of people show up, and hundreds of businesses were pitched, some of which are still alive and thriving today.

The problem with Start Norfolk is that all of the energy and excitement was focused on just the few days the event was being held. Come the next Monday, Zack didn’t have a way to help the businesses that were born over the weekend. That’s when he decided to start a startup accelerator, called Hatch. Accelerators were still a new idea around the country, but especially new in Norfolk, VA where he started it.

He raised money from dozens of investors, and invested in five companies in the first round of the accelerator. In order to help the companies grow, Zack started putting together a library of resources the companies could use to help solve certain problems along the way. Things like:

That’s when the unexpected happened. People outside of Hatch wanted access to the resources. At the time, he answered them stating that only Hatch companies could use the resources. But then more and more people started asking how they could get their hands on the resources Hatch was producing.

In one of those “how did we not think of this before” moments. The team at Hatch decided to bundle the resources and online community into a membership platform called 1000 Four. Hatch went from helping a couple dozen companies, to helping hundreds of companies in the matter of weeks.

After more and more companies started buying memberships to 1000 Four, Zack had another brilliant idea. He noticed that the majority of the companies joining 1000 Four were local to Southeastern Virginia. He thought about ways to expand into other communities around the country, and 1000 Four Communities (1FC) was born.

1FC gives organizations, schools, and cities across the country access to the resources and online community that will help them grow the businesses in their own communities.

Zack Miller started his professional life after West Virginia University as a television photojournalist as the smartphone was coming to fruition, but he quickly learned that his love for the journalism industry was crumbling so he sought after a new endeavor.

Remembering his roots as a 10-year-old lawn-mowing entrepreneur, he jumped back into the startup world in 2010 and worked first hand starting and growing dozens of businesses, while also investing, advising and mentoring thousands more.

While growing several businesses, receiving media attention and living first hand the ins and outs of business, he learned growing a business was tough and decided to tackle the challenge of helping businesses grow and started Hatch. While doing that, he got back into his journalistic habits and hustled his way to being a host of a weekly business television show, which allowed him to interview hundreds of entrepreneurs in every stage and industry on ABC where he has interviewed FUBU Founder and Shark Tank investor, Daymond John. Miller also created an online media education platform, 1000 Four, which empowers entrepreneurs and their staffs to learn best practices on-demand.

You don’t need a business plan

You don’t need an MBA

Top 4 pieces of advice for anyone:

Entrepreneurs Living In The Lime Life

I Am the One: Entrepreneur Edition

Design The Life You Want

Design The Life You Want 2

State of the Startup Community Address 2016 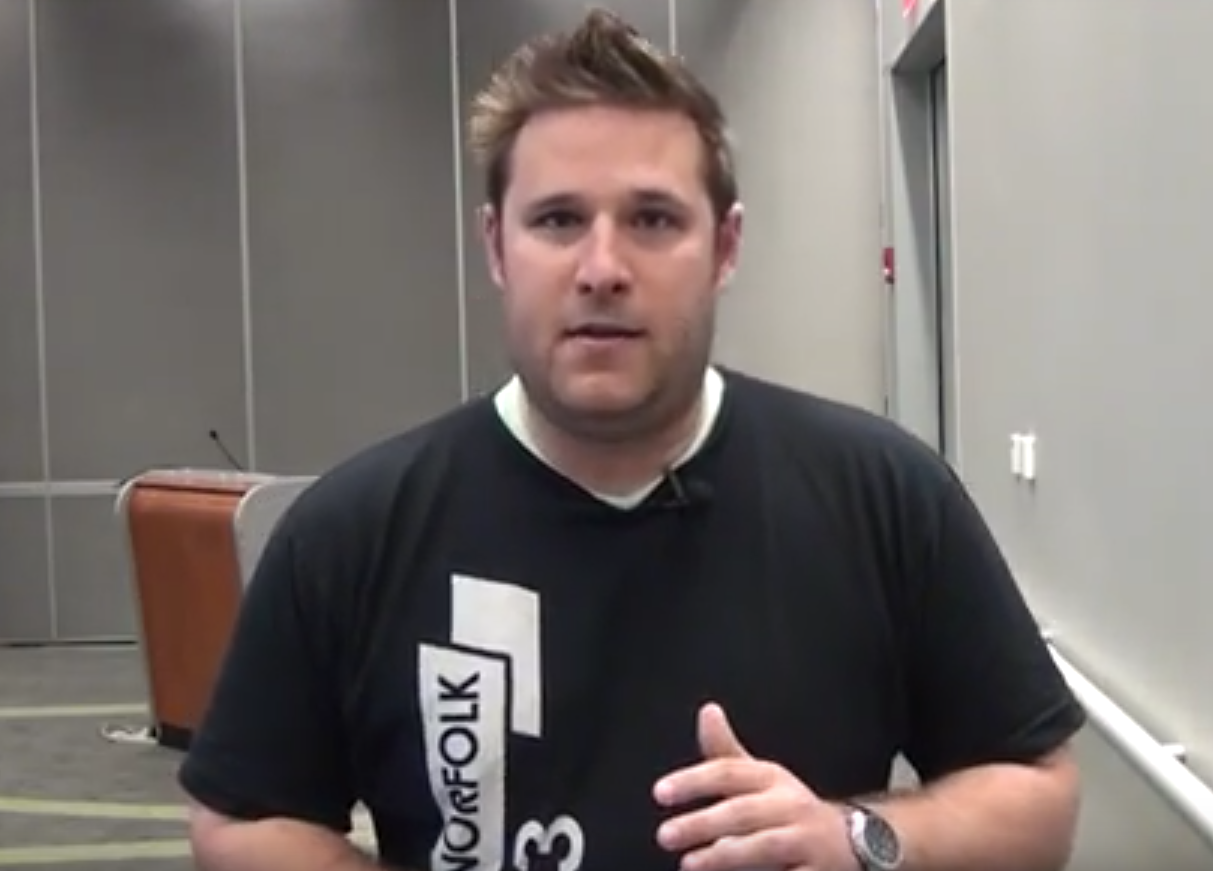 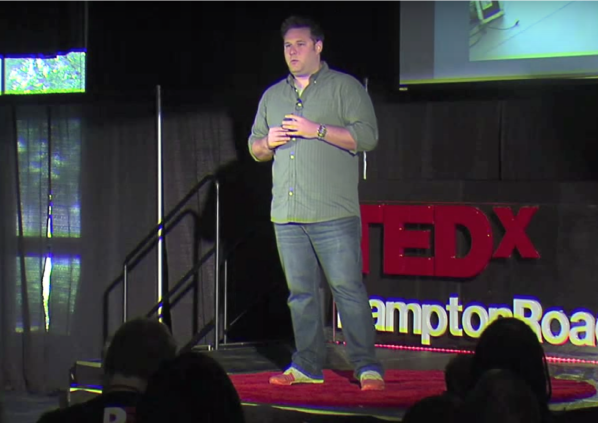 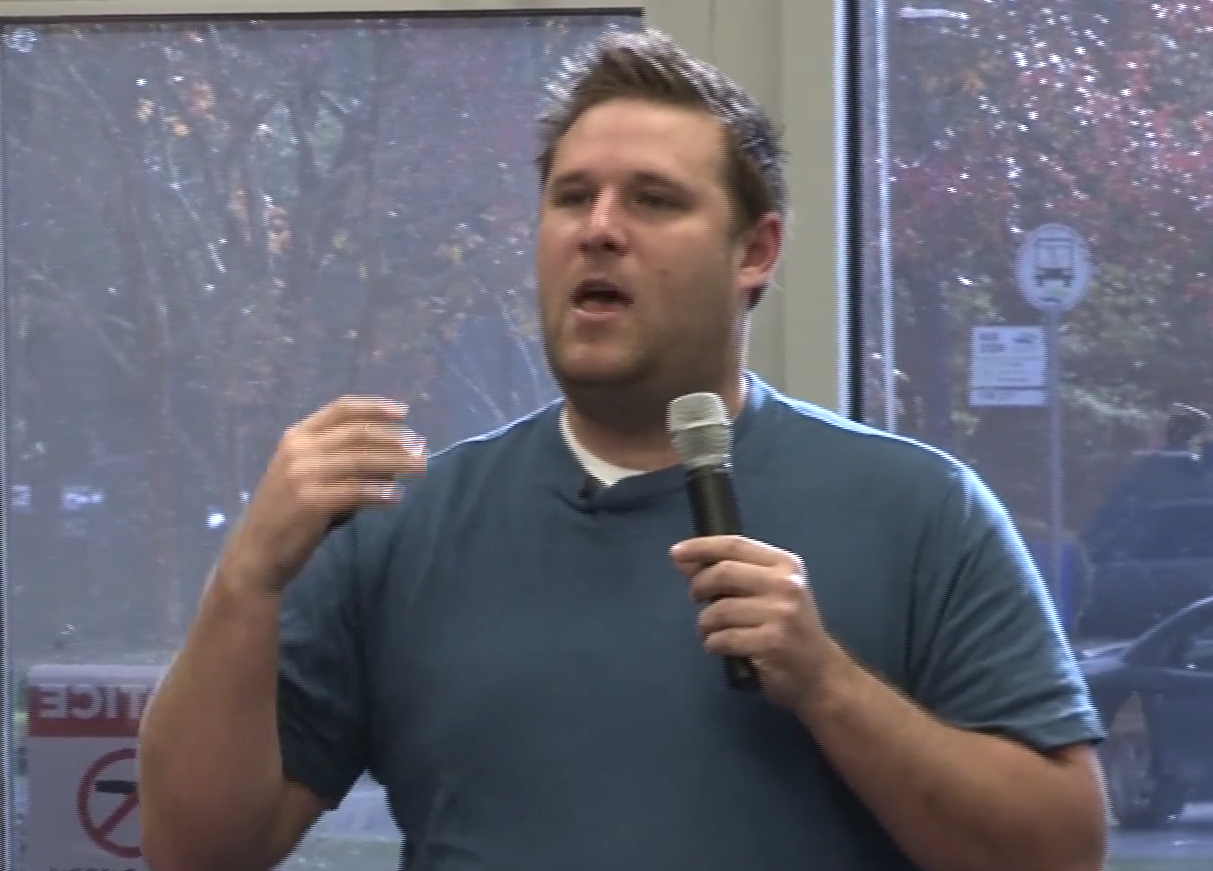 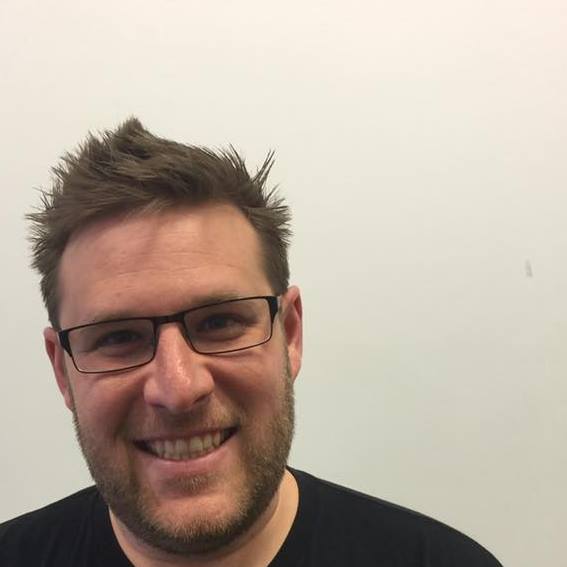 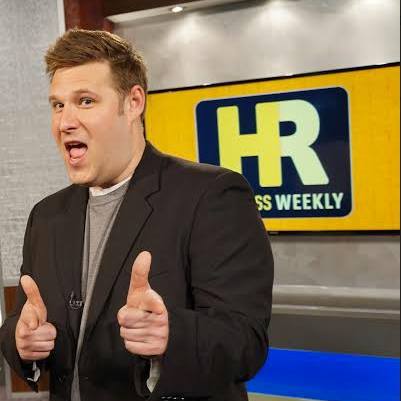 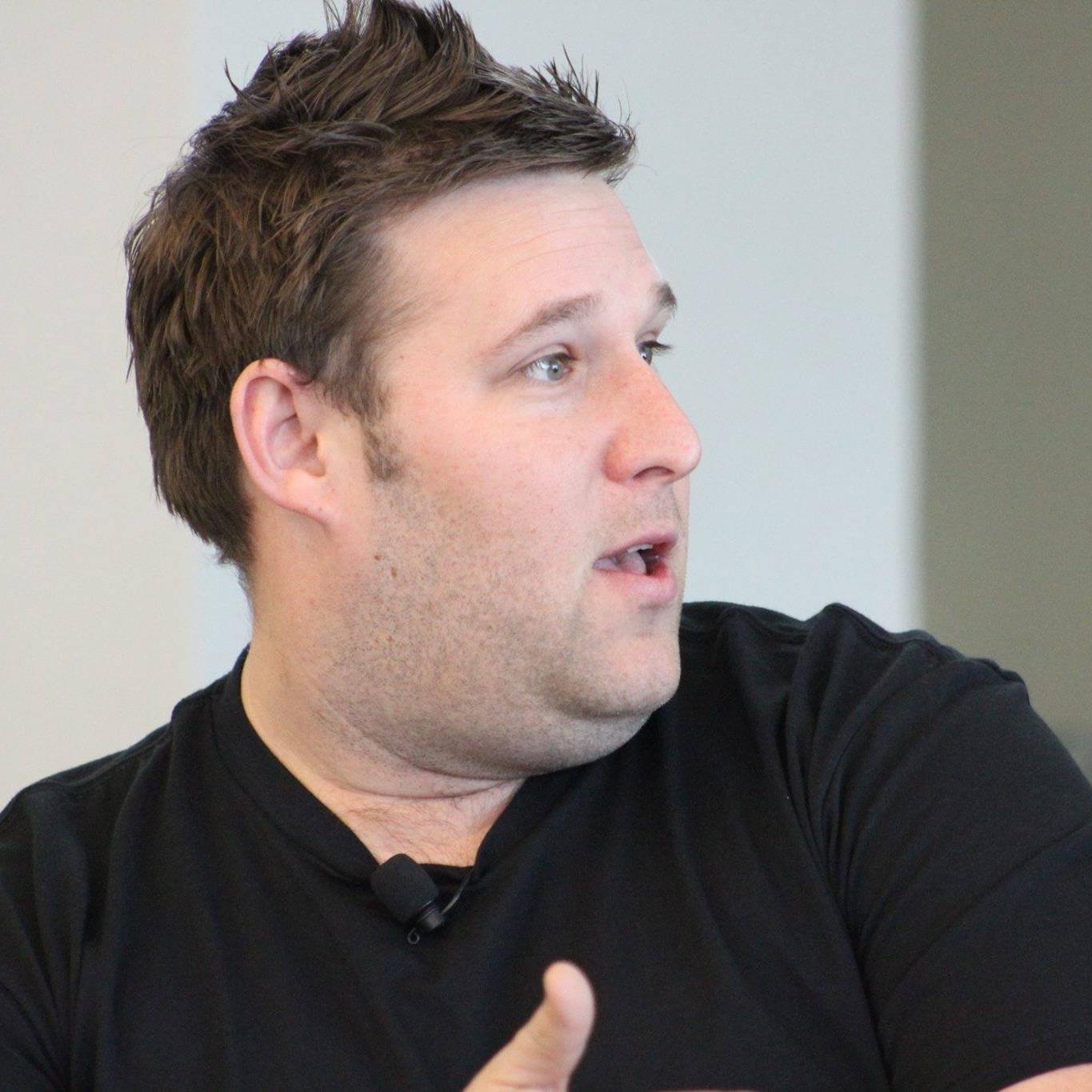 Want him to come speak for you or your organization?